In 1956 as a pony mad 9 year old youngster following my first lead rein walk at Pine Lodge stables at that time located in Woodford Green I announced to my shocked parents that I was going to save up and buy a horse. Had I said that I was going to buy a giraffe they wouldn’t have been more surprised. Coming from a terraced house in Edmonton the only horses we ever clapped eyes on were either the milkman’s horse or the one that pulled the rag and bone cart. Both eagerly watched by the dads in our street in case the horse “dropped” outside their gate and the free “treasure” would be a great treat for the roses. 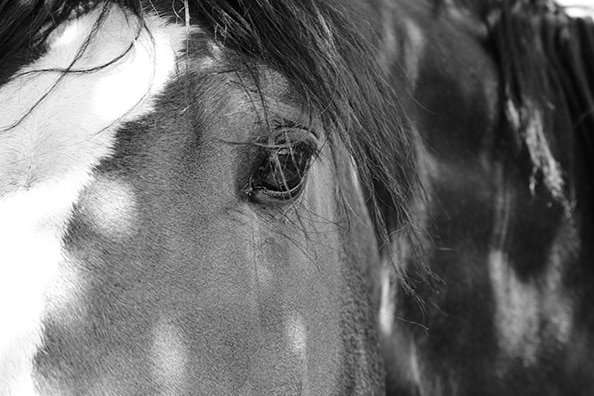 As a keen member of the Horse Rangers Association at the age of 14 I met my future husband, Alf who was our riding instructor. Following many paper rounds and much babysitting and 5 months working out in the big wide world I bought my 1st horse, Tammy in January 1964 for the huge sum of £120.

Alf had been the buyer for Potter and Moore and I worked for the then Hong Kong and Shanghai Banking Corporation. I decided I would be an executive’s wife giving dinner parties (I hate cooking and I hate parties) to Alf’s clients and keep horses as a hobby.

We married in 1969 and 1 week after returning from honey moon whilst jumping at a local show I came out of the ring elated at my convincing clear round to find my new husband on the floor having a stroke. I suddenly became a very grown up 22 year old.

After Alf had been hospitalised for a month money was really tight (even though I was working at the best paying bank it was still only £10 per week) I decided to offer rides to work colleagues for 10 shillings an hour using Tammy, Alf’s horse Cara and a friend’s pony, Whistler. The 1st week I earned £1 and the second £2. At this stage I decided to tell Alf who by this time had regained his speech and eyesight. The next time I visited him he said “have you ever thought of starting a riding school”

At this time we were stabled at Manor Farm with the then owner Mr. Purdin. When Alf eventually came home from hospital we approached Mr. Purdin with a view to renting Manor Farm but he suggested his other farm Packsaddle Farm in Pynest Green Lane as we would be on our own. We weren’t convinced anyone would ever find us but decided full of enthusiasm to give it a go. 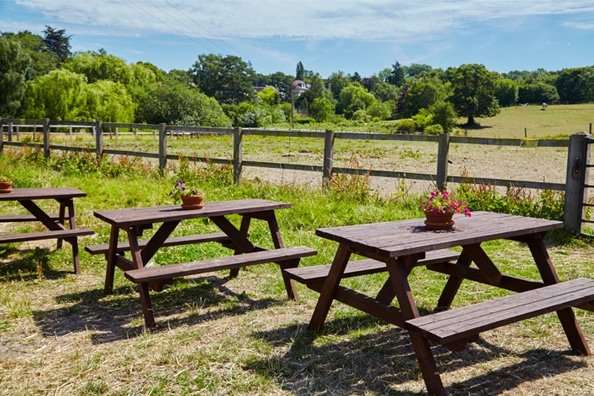 We brought our 1st riding school horse home on 8th January 1970 and called her Venture as it was our new venture. We had set out to buy a big rather old one and came back with a 6 year old 14 hand pony – but who cares we were up and running!

In 1972 our indoor school was built. This replaced our giving lessons in our front paddock, which was very draughty to say the least. And that was before it started to rain. We could now give lessons all year round and for the first time lessons in the evening in winter.

Our happiness was complete when in 1975 our son, Chris was born.

Then in 1981 Mr. Purdin called in with his usual loud “Good Morning” which always struck fear into my heart as it usually meant the rent was going up or something equally undesirable. He announced he was getting married again and moving to Majorca to live with his new wife.

The place was to be sold!

My heart sank. This was worse than usual. In shock and only half listening to what he was saying I decided we could afford to buy the bottom 3 acres of land comprising of stables, outbuildings paddocks and indoor school. Mr. Purdin was in agreement saying he could “easily” sell off the fields separately. I busily worked out how we could repay a mortgage because after so many years at the bank ( I left in 1971) I knew EVERYTHING!. Big Mistake!. I was thousands and thousands of pounds out. But the seed was sown and on 19th October 1982 the land was purchased and we became the proud owners of land at High Beech Horse Riding School. 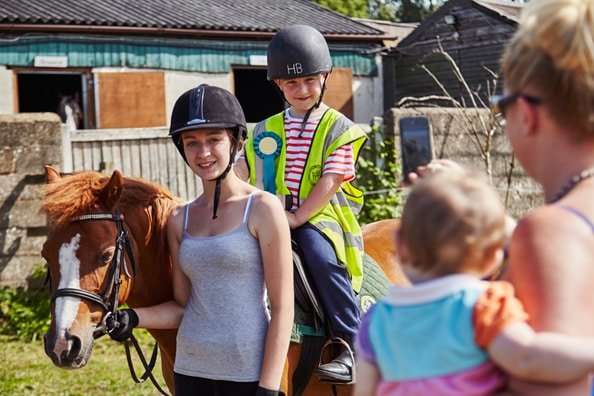 We continued to use the grazing for several years and one day I had another bee in my bonnet. Whilst feeding hay in a frosty top field in winter looking over the twinkling lights of Waltham Abbey and beyond I decided I would ring Mr. Purdin with a view to purchasing the fields. Alf was quite happy to go along with what he thought was another hair-brained scheme of mine and I duly made the phone call. Mr. Purdin didn’t want to sell us the fields and would auction them instead the following September and suggested we go along to the auction and bid.

We spent a very uncomfortable summer in limbo until a phone call from him changing his mind and agreeing to sell (albeit at a much inflated price) enabling us to purchase our beloved fields. They became ours strangely again on the 19th of October but this time 1987 exactly 5 years later.

Now Alf, Chris and I could really hold our heads up as landowners.

Alf sadly died in 2000 after a series of strokes and Chris became my partner in his place having already worked in the yard since he was aged 15. Chris has since retired, and remains a sleeping partner.

I have survived poisoned hay which killed one of my horses, a burnt out hay barn, equine flu, strangles, various recessions as well as foot and mouth but I continue to run the business myself, and am aiming for 50 years service very soon! 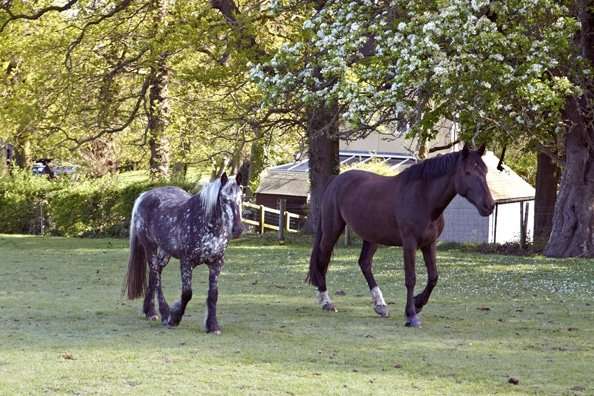 My horses and ponies are my business partners and my best friends. I never sell my horses unless they do not settle or there is another very good reason that Riding School life is not suited to them, which in my experience very rarely happens.

High Beech Riding School do not accept loans or working liveries, but we currently have a working yard of over 30 horses.

Among these are 2 homebred youngsters. Miguel is a sweet tempered, laid back gelding who is owned by Chris and is not used in the Riding School. The other one, Tamasha, is a not so laid back mare who is mine. Over 50 years after my first I now have another Tammy. She is quite self opinionated but has proved to be a fun ride for Louise our Chief Instructor who has been using her to escort hacks out in the forest and is looking to compete with her – watch this space!

Among my ever increasing clientele, High Beech Riding School are currently privileged to count 3 generations.

As the longest running establishment with the same owner for miles around I still have lots of new ideas to build on past successes and look forward to continue serving the community and clients old and new for many years to come.